Benny Williams on Future at Syracuse: "I Will Be Here."

Staff member
Before transfer rumors could even begin, the Syracuse freshman has squashed them. 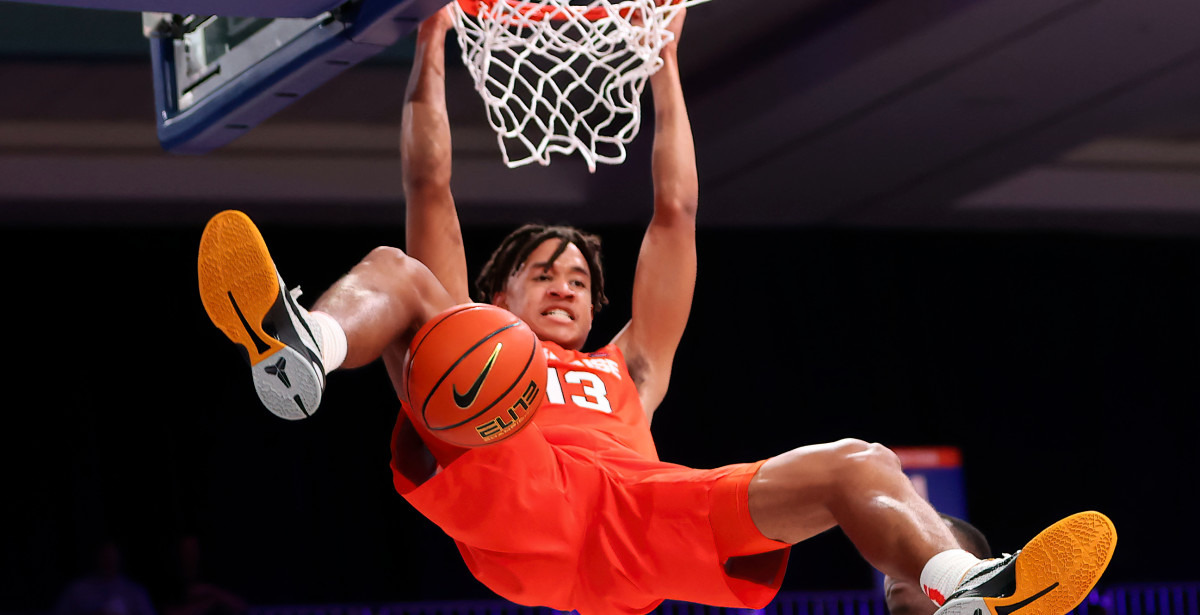 Benny Williams on Future With Syracuse: 'I Will Be Here'

The freshman forward squashes transfer rumors before they start.

Great to hear! Benny’s a first-class guy and he will become a big player for SU. Quite a difference with Richmond, who came in as a recruit ranked in the 90s, had a returning starter at his position, played 21 minutes a game, and left. Benny came in ranked about 30, no returning starting forwards, is barely playing now, yet he’s staying. I know which one I would bet on having a better NBA career.
You must log in or register to reply here.
Share:
Facebook Twitter Reddit Pinterest Tumblr WhatsApp Email Share Link
Visit the Sports Illustrated Syracuse site
Top