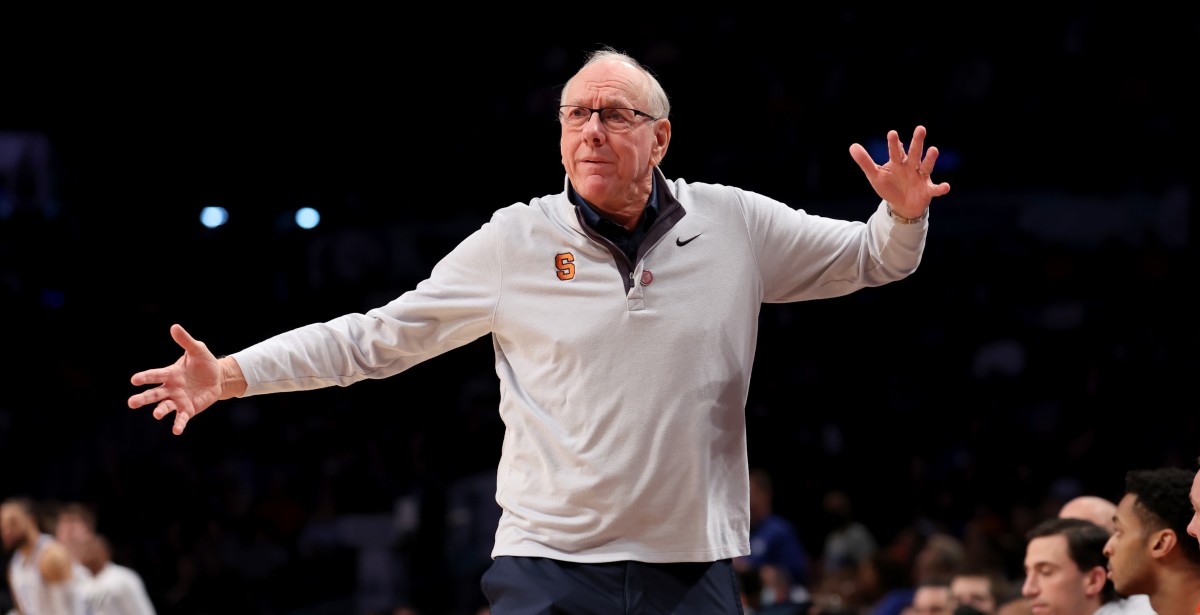 Former Syracuse basketball players Buddy Boeheim and Jimmy Boeheim were given NBA opportunities with the Detroit Pistons. Buddy on a two-way contract and Jimmy 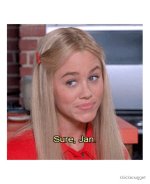 Eh. I think stuff like this happens all the time, even if there is a favor here. Buddy was making a summer team roster; I’m a little surprised he got a two-way so quick, but it’s not outlandish at all. Jimmy is not the same for me. I don’t see how, if he had multiple offers, he’s choosing the Pistons. Even just for the optics. Can’t be that oblivious.
C

A kid I grew up next door to who played for marist and now plays in Poland, played in multiple summer leagues, and had far less impressive numbers than Jimmy, and had no connections. In fact, one of the summer leagues he played for the Pistons. And Buddy getting a two way should not surprise anyone. This is a shooters league now, and with how he shot in his workouts I would have been surprised if he didn't get offered a two way. Cole Swider got a two way with the Lakers, and he's not significantly better than Buddy. If I'm buddy and ive known Troy and Rob since birth, I'd pick the Pistons too. Who doesn't like familiarity?
You must log in or register to reply here.
Share:
Facebook Twitter Reddit Pinterest Tumblr WhatsApp Email Share Link
Visit the Sports Illustrated Syracuse site
Top